Launched in 2015, OReGO is the nation’s first road usage charge program, introduced by the Oregon Department of Transportation (ODOT). In 2017, ODOT began a new phase to help Oregonians understand the need for a road usage or pay-per-mile system to replace the aging gas tax. Keep Oregon Connected is a campaign focused on the role roads play in the lives of Oregonians and how OReGO helps ensure they are around for future generations. The campaign uses original video and photography captured throughout Oregon paired with relatable facts to better educate Oregonians on transportation funding. In 2020, we launched a redesign of the myorego.org website.

Collaborating with a content strategist and copywriter, I developed the site map, wireframes, and user flows for the site. After developing a style guide to extend the branding we created for the Keep Oregon Connected campaign, I worked with an interaction designer to create the site design, and partnered with Wildern to develop the site. The new site stars the beautiful landscape of Oregon and shares information about innovations in how the state's roads are funded in a fresh and engaging way. The site, built on WordPress, is easy for the communications team at ODOT to update and allows flexibility and consistency. Survey data indicates that familiarity with and support of road usage charge as a fair funding option increased since 2018. 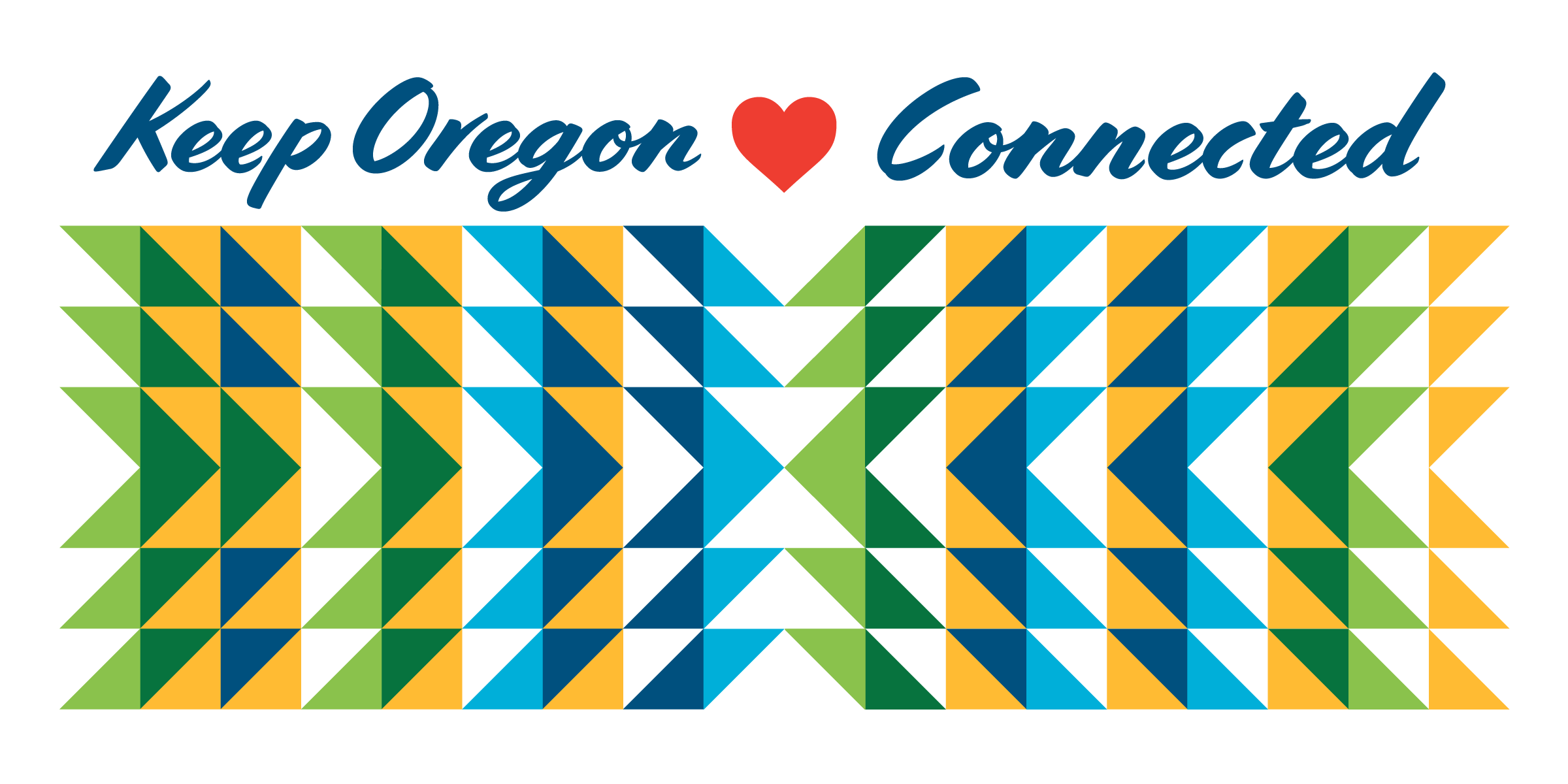